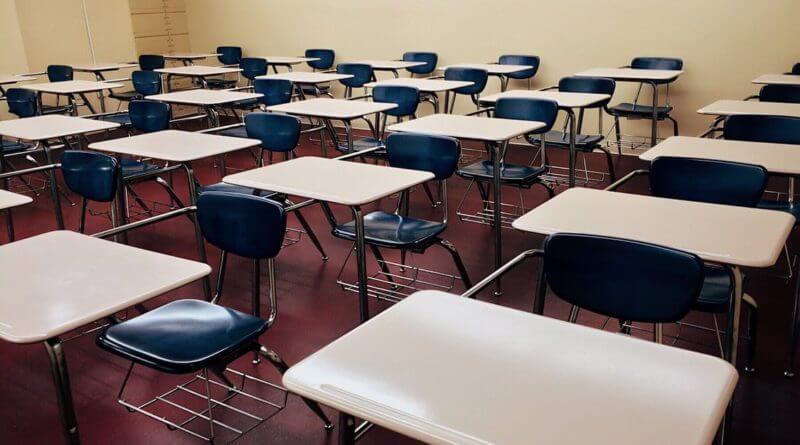 Mississippi students will not return to the classroom this semester.

On Tuesday, Gov. Tate Reeves announced that school buildings would remain closed for the rest of the year to prevent the spread of coronavirus. Reeves added that he had hoped to reopen schools but that data did not justify doing so.

Reeves’ decision follows those in other states to close schools for the rest of the semester or, in some cases, until further notice. Some of Mississippi’s contiguous states have already made the decision to keep school doors closed for the remainder of the year. Alabama and Arkansas announced in March that schools would close for the rest of the semester while Louisiana and Tennessee have both shuttered schools until late April.

Reeves said districts may turn to summer school or early fall classes if necessary, but doing so would not be required.

“We’re going to work with our local superintendents,” Reeves said. “It’s going to depend on how much distance learning actually occurred. In some districts… they may feel very comfortable with where the vast majority of their students are. We look at it not as a mandate but as an option. It’s something we ought to be thinking about.”

The closures come as the state is under a shelter in place order, and the number of confirmed cases continues to climb. To date, Mississippi has 3,087 confirmed cases and 111 deaths.

To most, the closures do not come as a surprise. Schools were already closed until at least April 17, and the state board of education took action in March to cancel end-of-year state testing. Students will still graduate and be promoted to the next grade, as State Superintendent Carey Wright recently referred to the 2019-20 school year as a “hold harmless year” due to the disruptions caused by the coronavirus and school closures.

Some educators question why the decision was not made sooner. Reeves announced on April 8 that he would make a decision about what to do with schools by April 14.

“Educators are concerned about that,” said Mississippi Association of Educators president Erica Jones, ahead of the governor’s announcement. “Why are we prolonging this? Why hasn’t there been leadership on when schools are returning? Arkansas made their decision, Georgia made their decision.”

“Here in our state we have teachers that are literally having panic attacks because we have a governor that has not made a decision on schools. Some groups of educators are preparing lessons to be taught in a classroom for a return date on April 20. And then others are thinking, ‘Should I be planning out some type of distance learning?’”

While there will be no state testing, seniors still need to meet their school district’s requirements and earn 24 Carnegie units, which are used to equate hours of class or contact time with an instructor over the course of a high school year. Districts will determine how to award credits for courses in the current school year, and the state board gave local school boards the authority to change their graduation policies as long as they still comply with state standards.

How schools provide instruction during the closures is up to each school district. Last month, the Mississippi Department of Education released guidance with resources to use during the pandemic and warned against immediately pivoting to online learning because of the challenges that come with access and equity.

This article first appeared on Mississippi Today and is republished here under a Creative Commons license.