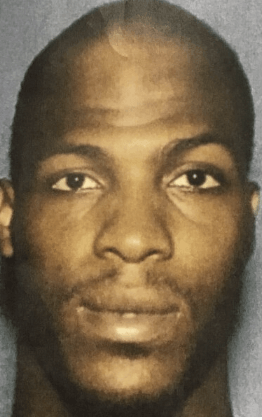 An inmate escaped from the Holmes-Humphreys Correctional Facility on Monday, according to various media reports.

26- year old Ronnie Madison escaped custody Monday and is considered armed and dangerous. Madison was being held for charges of armed robbery, aggravated assault, and burglary.

Do not attempt to apprehend the inmate if you see him.